Typically, a red meat allergy involves a delayed reaction that can occur many hours after ingestion, although this isn’t always the case.2 In fact, in a study involving 24 subjects who tested positive for sensitivity to the carbohydrate alpha-galactose, symptoms were confirmed three to six hours after eating beef, lamb, or pork.2 Among these participants, common symptoms included nausea, vomiting, and diarrhea, with the most common being itching. Anaphylaxis was common in all 24 patients, which was exacerbated by exercise in at least two cases.

Diagnosing a red meat allergy can be challenging because of the delay between ingestion and symptom onset. However, a detailed history can be an important part of the puzzle. In addition, individuals with a true red meat allergy will test positive following an immunoglobulin E skin prick test. Working with an allergist is an important part of obtaining an accurate diagnosis.

Interestingly, in the above study, 80% of patients had been bitten by ticks before the onset of symptoms. In a different study of children between the ages of 4 and 17, nearly all who tested positive for sensitization to alpha-galactose, beef, and pork (among other potential allergens) also had been bitten by ticks.3 Researchers now believe that exposure to ticks may be the cause of this unusual food allergy. Those most likely to be affected include individuals who live in the Southeast; however, tick-induced red meat allergy has been described in locations such as Australia, too.

Like other severe food allergies, the only treatments at this time are avoidance and symptom management with antihistamines for mild symptoms and epinephrine for anaphylaxis.

Allergies From Raw Fruits and Vegetables

A patient once reported itching in her mouth and throat when she ate most fruits and vegetables, so she stopped eating the ones she thought were causing this reaction. Raw fruits and vegetables caused much more discomfort than cooked. It turns out the patient had severe pollen allergies for which she took prescription medication and was advised to visit an allergist to rule out food allergy.

For many people, environmental allergies such as this can masquerade as food allergies. For example, individuals with an allergy to birch tree pollen can have symptoms that mimic food allergies when they eat raw fruits and vegetables. The pollen is present in or on the skin of the fruits and vegetables. They’re either cross-contaminated with birch tree pollen or contain proteins that are similar in structure to birch tree pollen that can cause sensitive individuals to experience intense itching in the mouth and throat in the case of the above patient, known as oral allergy syndrome (OAS) or pollen food syndrome.

Cross-reactivity, such as between birch tree pollen and apples, is the term used when antibodies are released in response to a protein or constituent that’s similar to the protein responsible for the true allergy. Proteins that are similar to one another can confuse the immune system, causing it to react to the wrong substance. People who experience this syndrome often aren’t taken seriously, since some clinicians assume that they’re just trying to avoid eating fruits and vegetables.

Typically, symptoms are contained in the oral cavity and are self-limiting, quickly resolving on their own once the individual stops eating the offending food. Severe reactions are possible, particularly if epiglottal swelling is involved, since this can cause breathing difficulty.4 Those who believe they have OAS should be evaluated by an allergist to rule out food allergy.

It’s common for many individuals who experience OAS to believe they’re allergic to fruits and vegetables, but they don’t have to avoid them. Dietitians should instruct clients to wash raw fruits and vegetables well or remove their skin, experiment with cooked vs. raw, and avoid the ones that continue to cause reactions. RDs can help clients choose fruits, vegetables, and other foods that are both nutritious and acceptable for regular consumption.

Allergies From Spice -Spice May Not Be Nice

Dietitians know that spices not only help make foods taste better but also add various health benefits. However, for a small percentage of people, spices can cause dangerous allergic reactions if ingested. Coriander is in the family of spices that includes caraway, fennel, and celery—all of which have been implicated in allergic reactions in recent years, and they’re not alone. Cinnamon, saffron, and mustard also have been noted for causing reactions. Depending on the country in question, spices have become some of the most common food allergens.

The subject of chocolate allergy often is debated. The fact that chocolate typically is processed in such a way as to extensively dilute or remove potentially allergenic proteins indicates that most people won’t be clinically allergic to chocolate. However, Skypala and Venter suggest that this may not be the case with gourmet chocolates, which contain more of the whole cacao bean.6 In reality, it’s much more likely that individuals will be sensitive or allergic to one or more constituents of chocolate, such as milk or nuts.

Allergic reactions vary based on the true nature of the food allergy. An allergy to milk or nuts in the chocolate can result in anaphylaxis. It’s essential for dietitians to take a complete and accurate food history to determine whether someone is sensitive to chocolate or some other substance in it. If necessary, dietitians should encourage avoidance along with additional testing with a qualified allergist.

For any queries or Yoga Trainer booking feel free to call us!

We provide yoga services in all life style disorders and wellbeing

Diabetes - A group of diseases that result in too much sugar in the blood (high blood glucose). 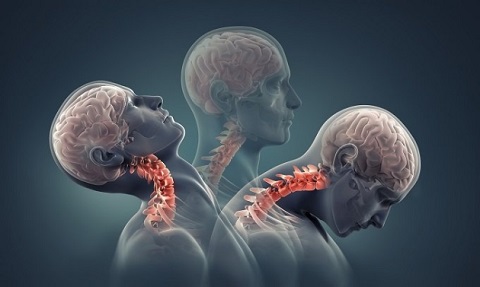 Cervical spondylosis is a common, age-related condition that affects the joints and discs in your cervical spine, which is in your neck.

Arthritis - Inflammation of one or more joints, causing pain and stiffness that can worsen with age.

Asthma - A condition in which a person's airways become inflamed, narrow and swell and produce extra mucus, which makes it difficult to breathe.

Yoga For Stress, Anxiety And Anger

A mental health disorder characterised by feelings of worry, anxiety or fear that are strong enough to interfere with one's daily activities.

Thyroid - Thyroid disease is a common problem that can cause symptoms because of over- or under-function of the thyroid gland.

Osteoarthritis is a degenerative process that causes knee joint pain, stiffness, and swelling.

Migraine - A headache of varying intensity, often accompanied by nausea and sensitivity to light and sound.

Yoga For Gas And Acidity

Gastric problems are usually more common in diabetics who have had the condition for longer, and is mostly caused by neuropathy affecting certain nerves in the digestive system. 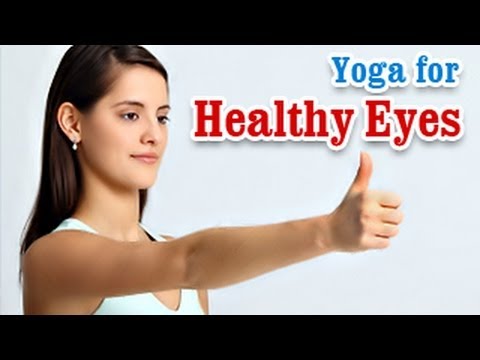 Eye diseases like macular degeneration, glaucoma, and cataracts, can cause vision problems.

Yoga For Shoulder, Neck And Backpain

Shoulder problems happen when the soft tissues in the shoulder break down.

Begin your day and life with yoga practise to stay healthy.

Yoga For Kids And Children

Yoga is for all age groups kids, children, tenage, young and adults.

Hair Loss - Hair loss, also known as alopecia or baldness, refers to a loss of hair from part of the head or body.

Yoga helps to increase your height by opening your ligamnets, stiffed tendons, ball and socket joints. 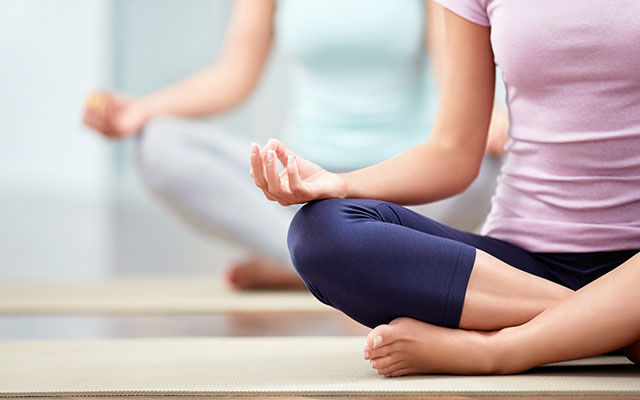 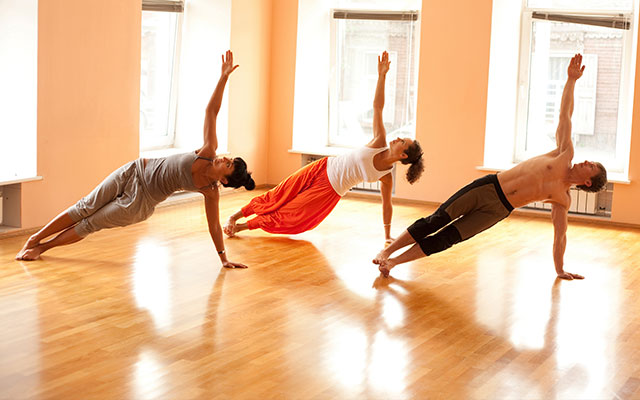 Body Tonning - Tone up you body curves and lose weight by yoga asanas. 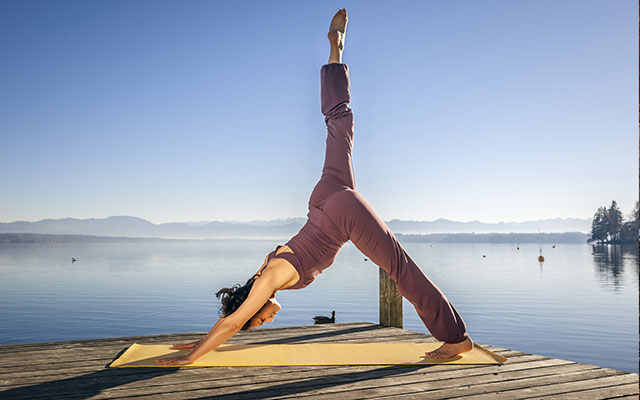 Remove your body toxins and impuriites by yoga to get ride of allergies.

Supplements and probiotics as nutritious support in our food.

Green Health - Go for green fruits and vegetables only.

Safety of food pratise can prevent many numerous diseases learn how.

Nurtition By Age - Nutrition for all age group. 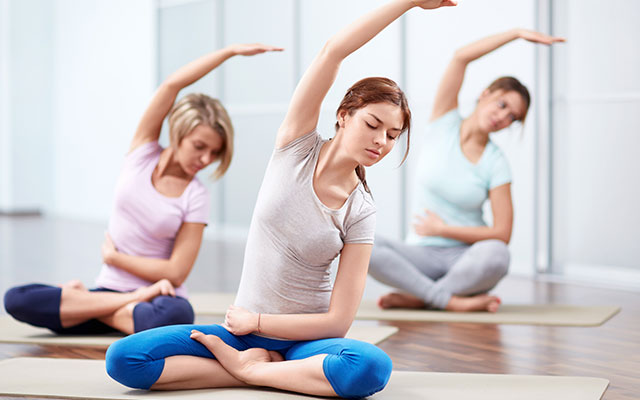 Our body growth can be customised by yoga pratise if done on regular bases.

Diet chart plan for over or under weight people follow now!.